Agri Kulti contributed to the research project with a comprehensive case study on how to use pulses in short food supply chains by (re)introducing and enhancing traditional legume varieties into urban gastronomy. During the 5-year project traditional Hungarian pulse varieties were cultivated by small and medium-scale farmers, processed into high-quality food products and tested by consumers at various scenes of urban gastronomy: from street food through catering to leading restaurants. The case study also involved one of the state-run gene banks of Hungary. 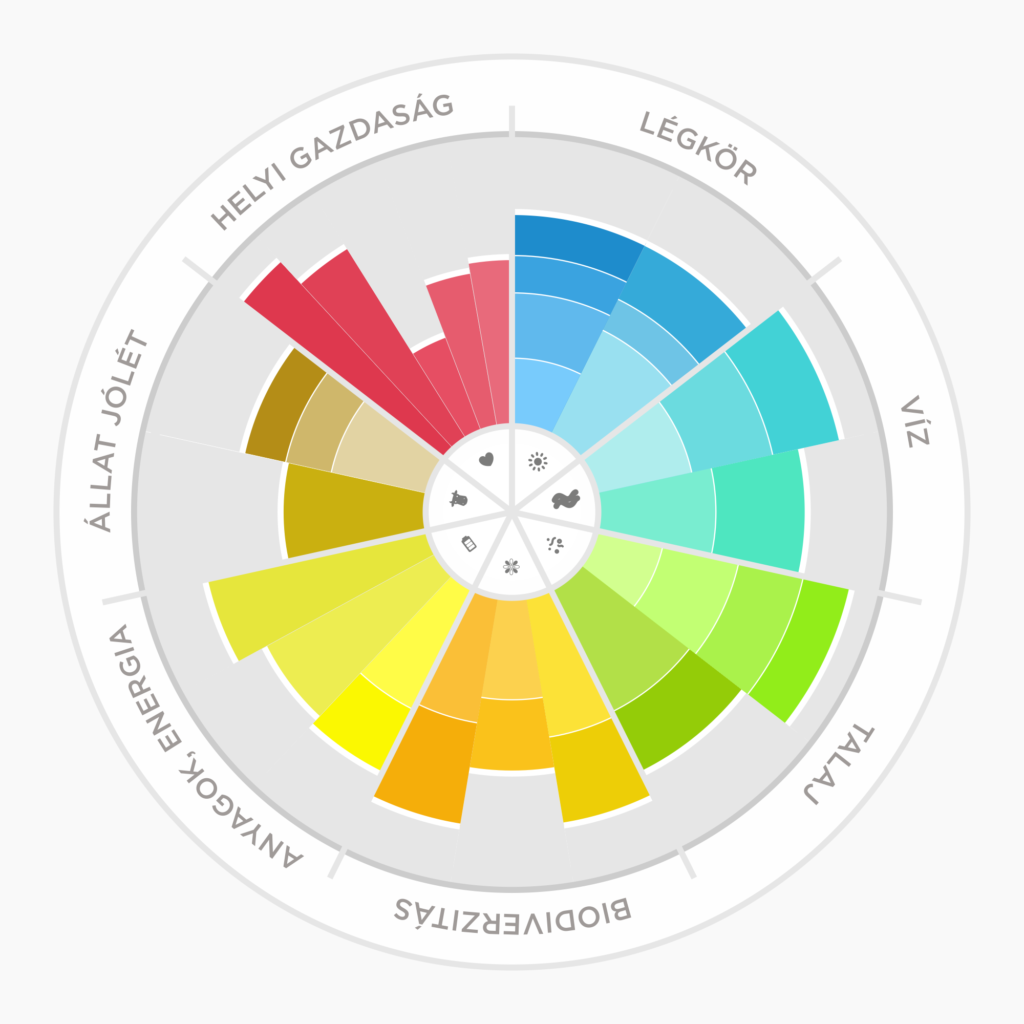 AgriToolKit is a complex sustainability assessment system developed by Agri Kulti with the support of the Hungarian Ministry of Agriculture. By evaluating and making the sustain ... 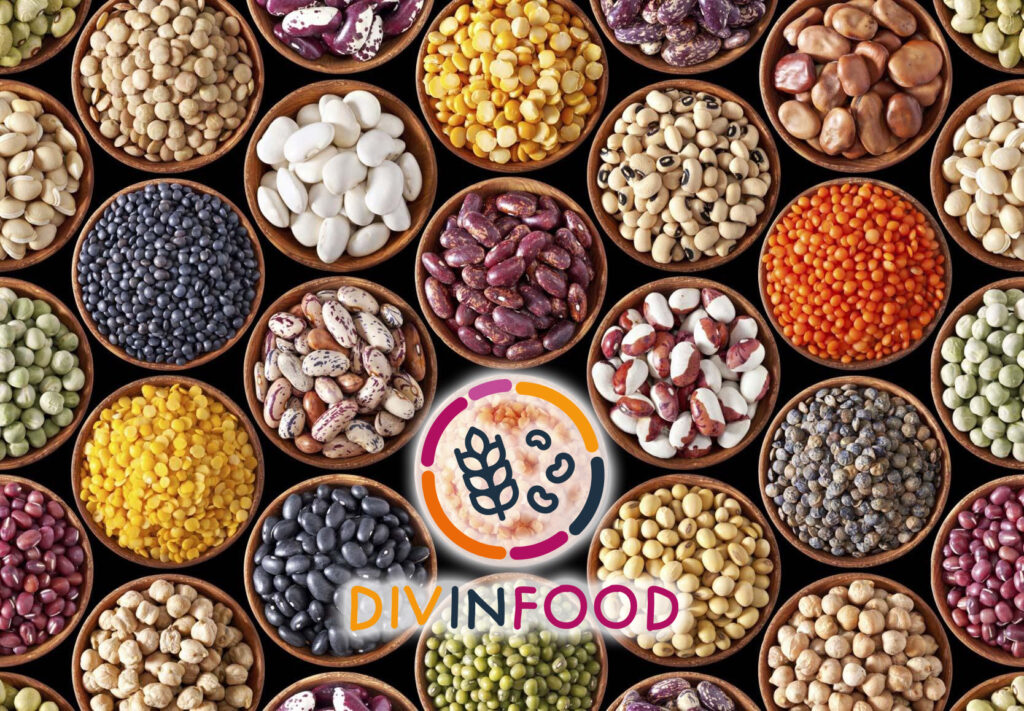 DIVINFOOD is a Horizon 2020 project with the goal of studying neglected- and underutilized crops (minor cereals and legumes) in the seven European partner countries. The project ... 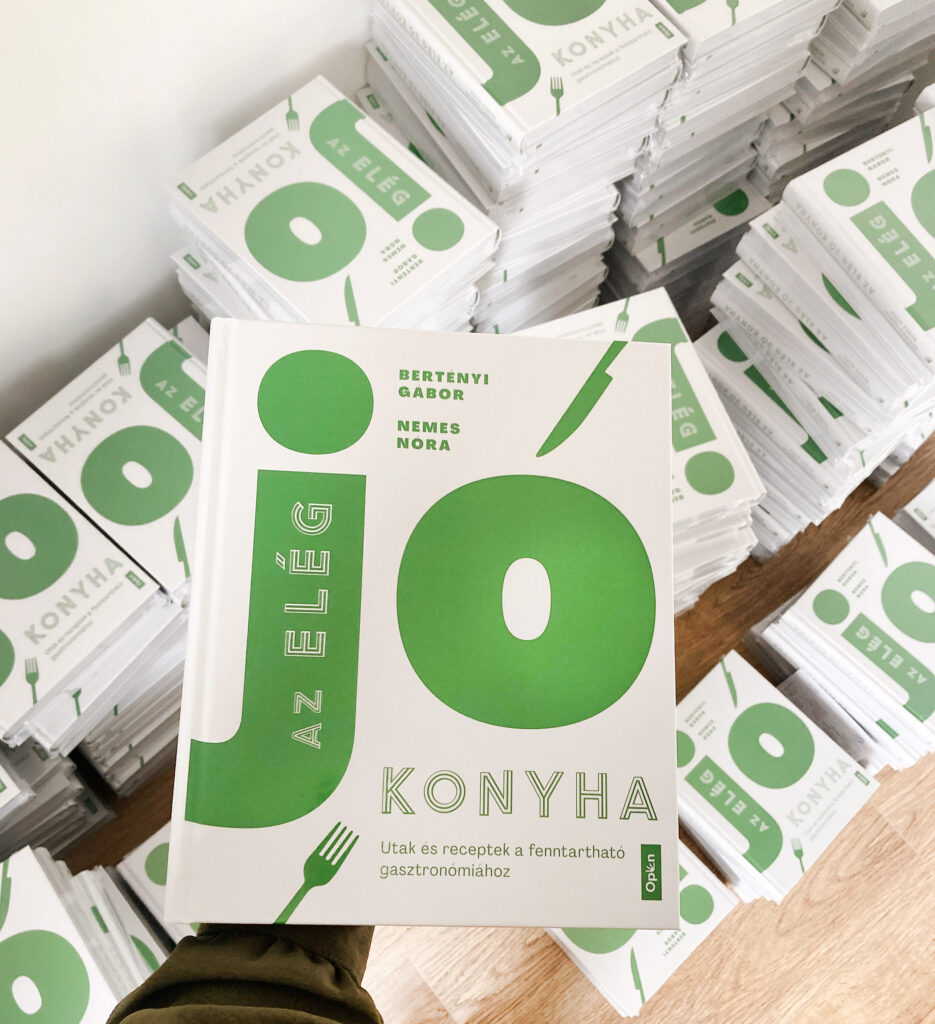 Born out of the TRUE project researching legume-based food systems, a cookbook was published in 2021 by the founder of Agri Kulti, Gábor Bertényi and Nóra Nemes. The book’s ... 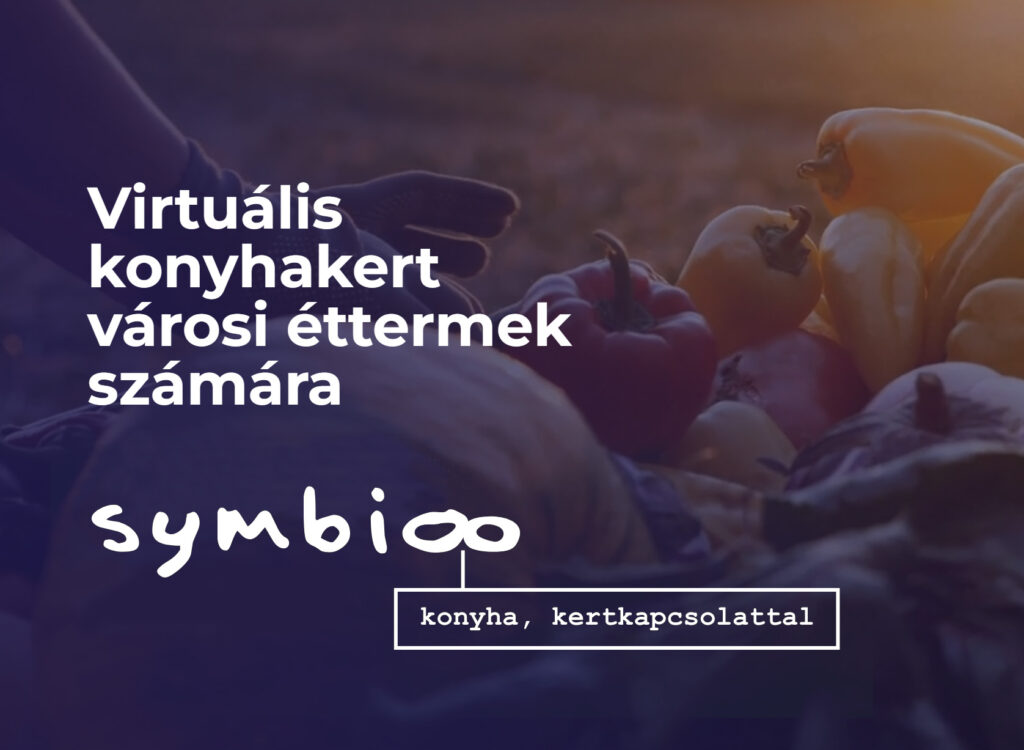 Symbioo.hu has been developed since 2021, aiming to (re)connect sustainably operating small- and mid-scale farms with urban consumers, specifically urban restaurants and their c ... 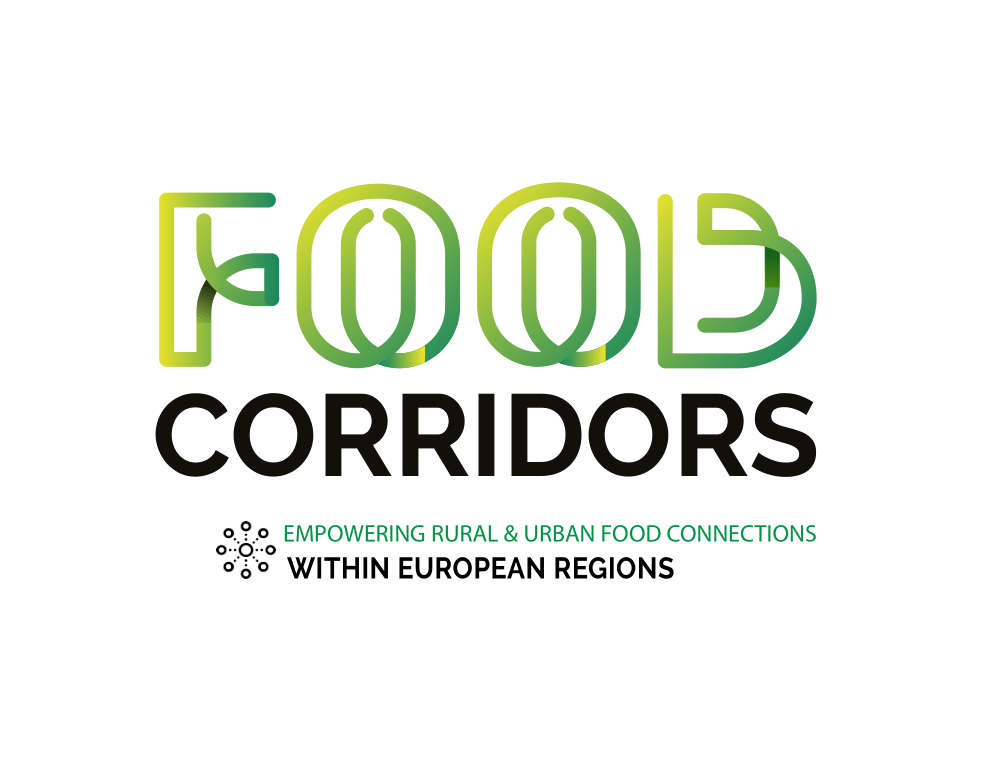 In this URBACT project Agri Kulti has developed a local, sustainable food-system for the Municipality of Szécsény/Hungary - contributing to the integration of successful local ... 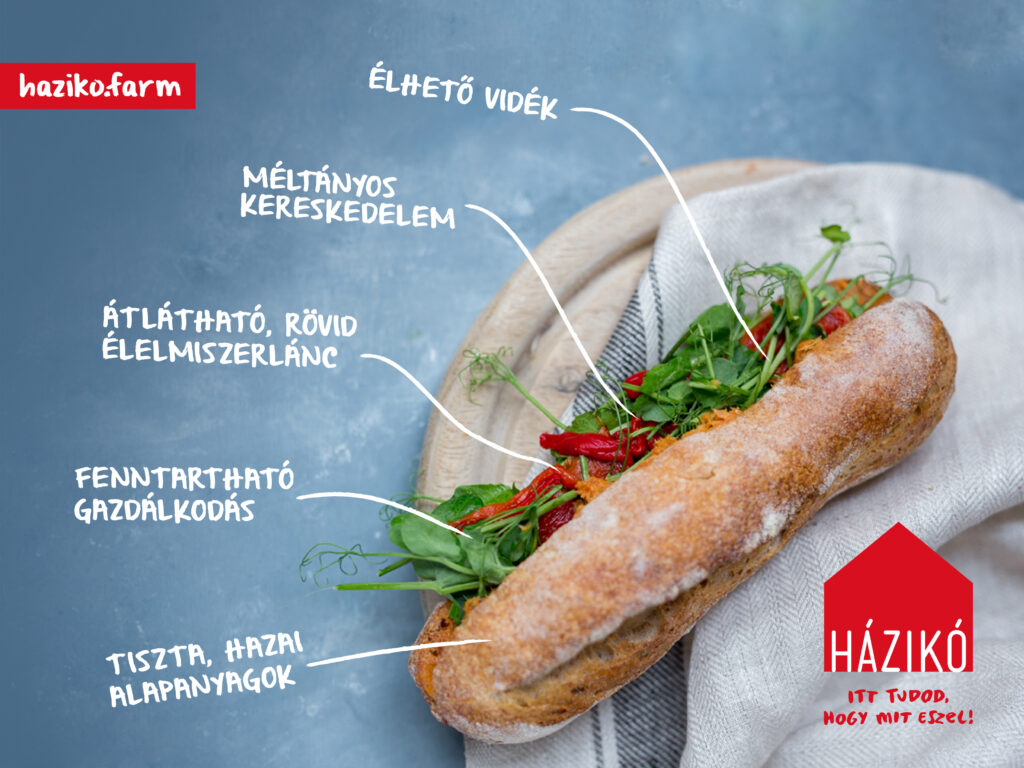 As a for-profit flagship project of Agri Kulti, HÁZIKÓ Catering has been operating from 2014 to 2018 as a food manufactory and catering company - using exclusively sourced and ... 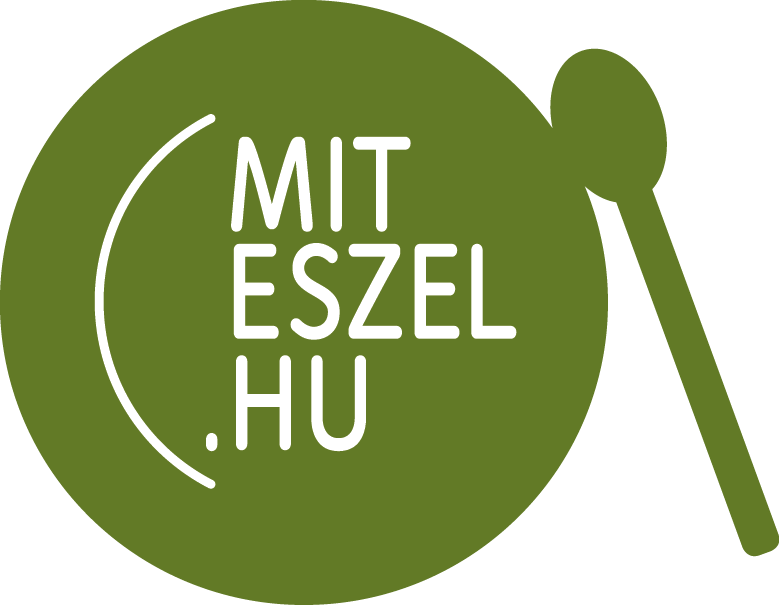 Building on our AgriToolKit sustainability assessment system, Food Track has been developed as an interactive, customer-supported information and quality assurance system for fa ... 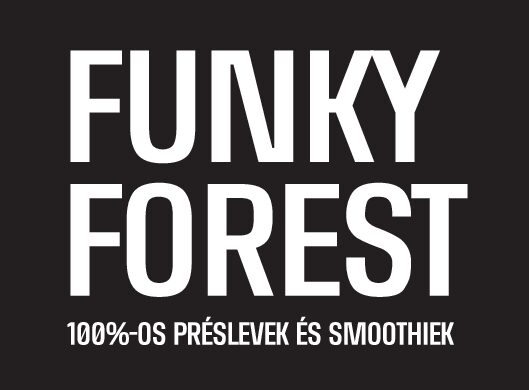 Starting from 2017, Agri Kulti has been providing counseling, founding and participatory assistance to create a brand with strong environmental and social commitments right from ... 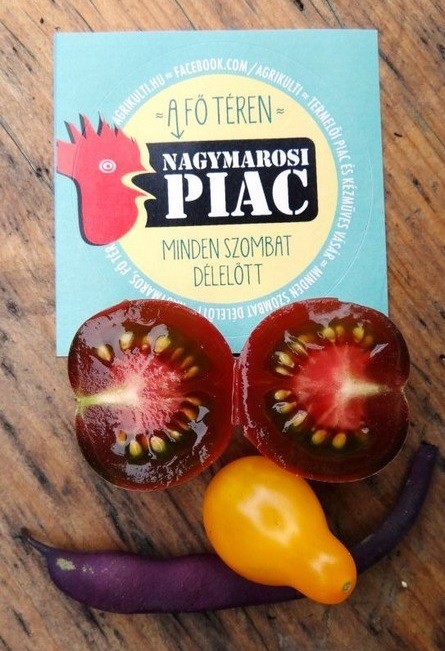 Founded in 2011 by Agri Kulti, Nagymaros Farmers’ Market is a forerunner of the new generation of Hungarian farmers’ markets. It has soon become the reference of many later ... 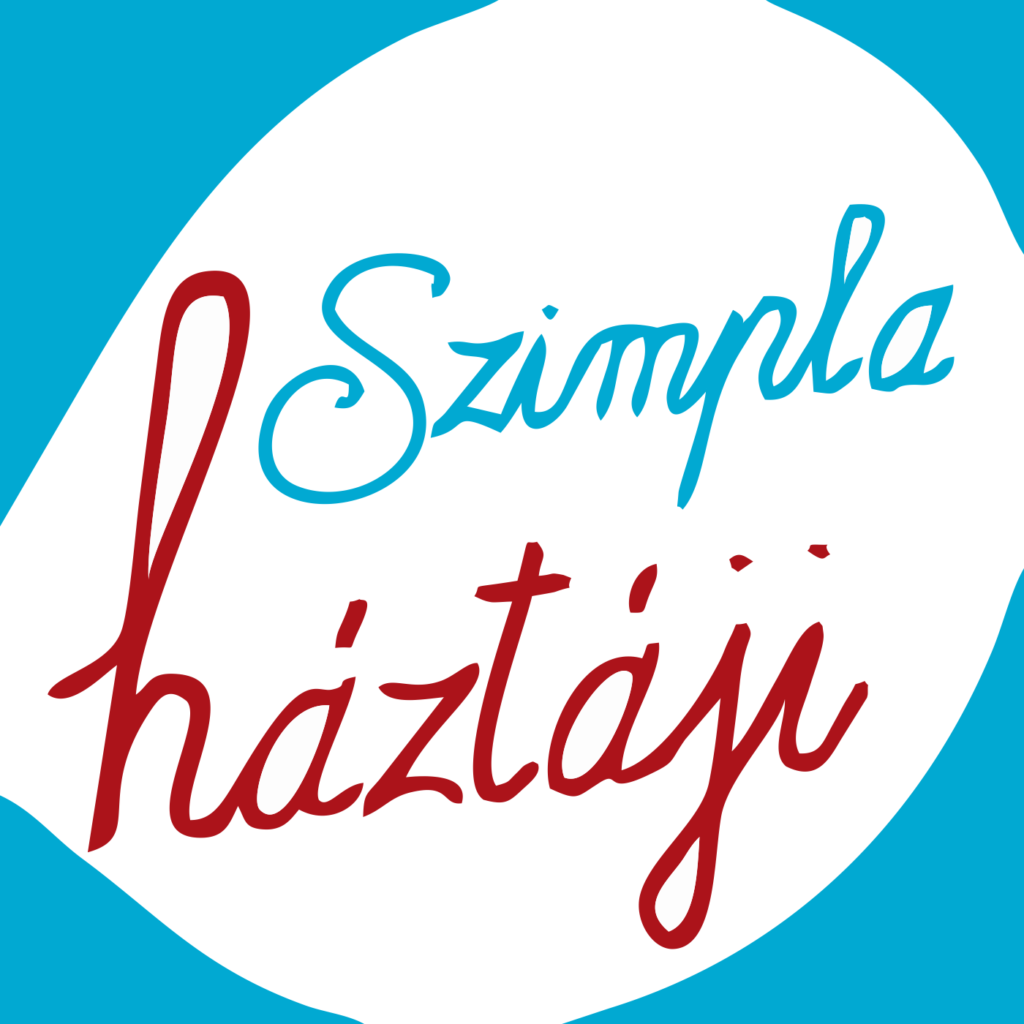 Founded by Agri Kulti, operating since 2012 in one of the world’s most famous bars in Budapest, the Sunday market in Szimpla represents a new level in linking city and country ... 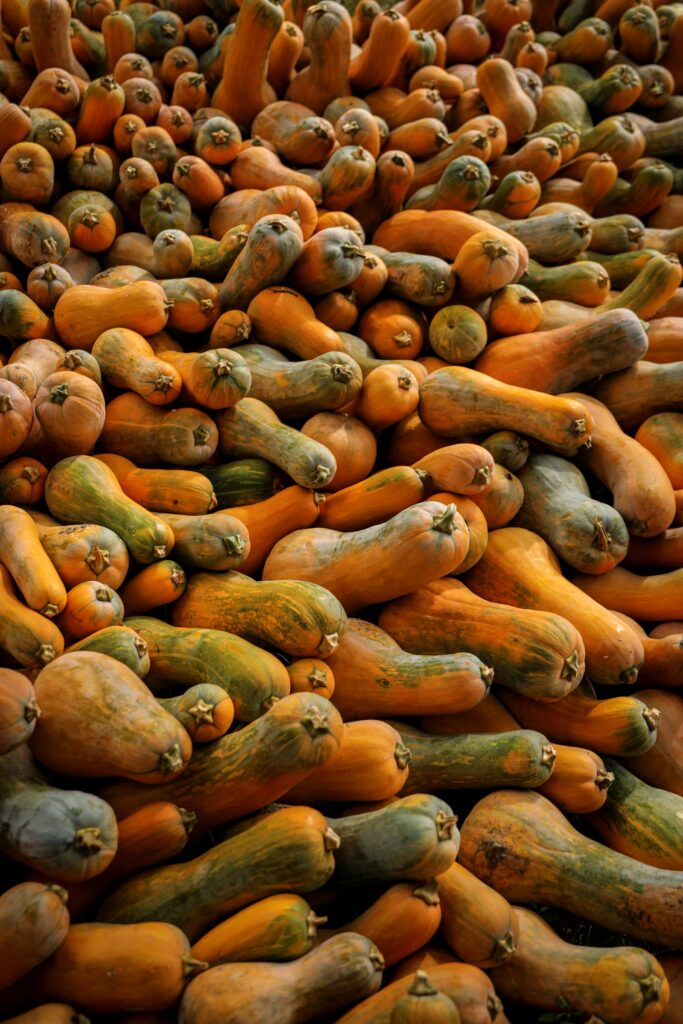 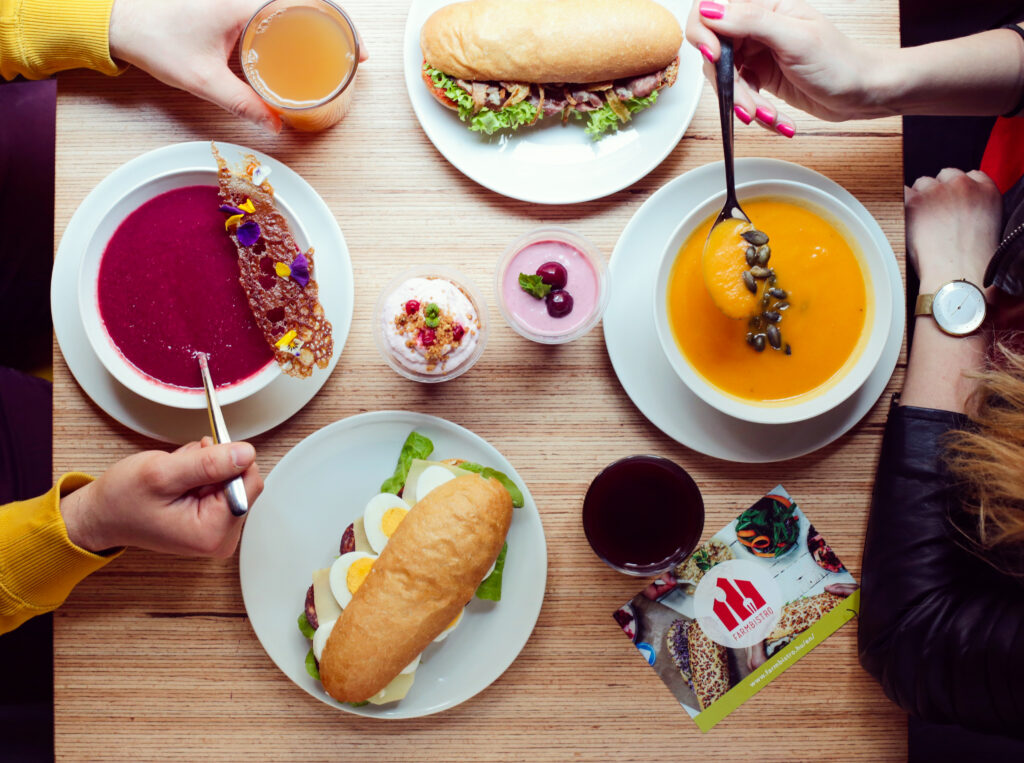 In operation from 2015 to 2018, Házikó Catering managed two Farmbistros in Budapest. The first as an extension of its food-manufactory, the second in a bank branch as a unique ... 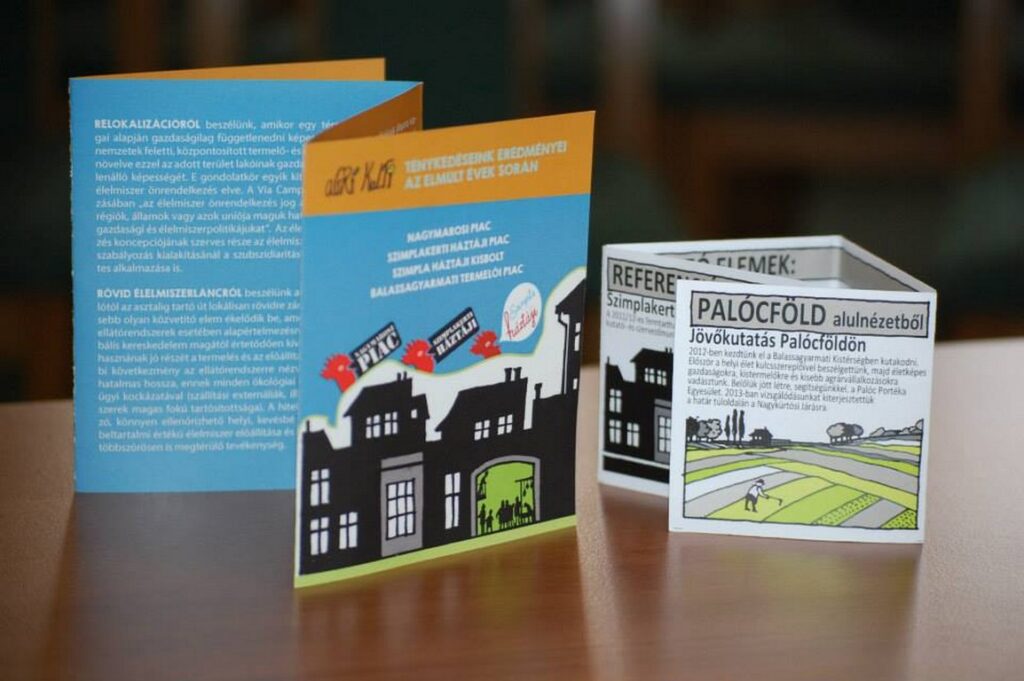 The main objective of this 3-year (2012-14) research project in the Balassagyarmat Micro Region (Nógrád County, N-Hungary) was to explore the agro-ecological conditions of the ... 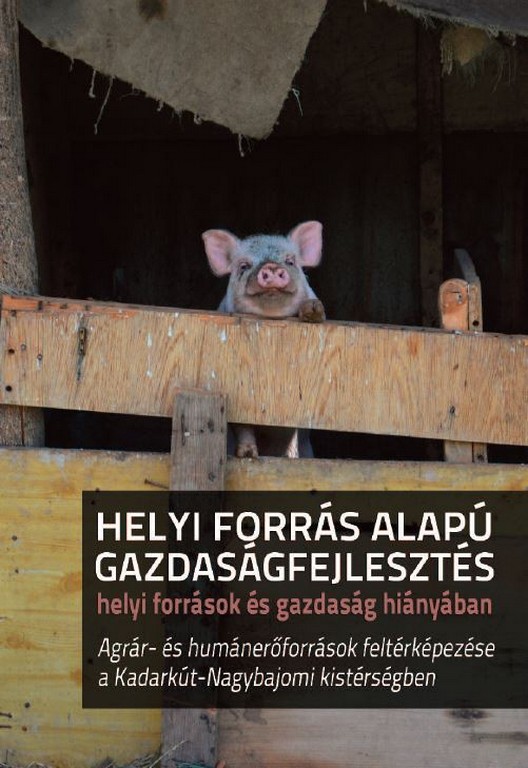 The key objective of this 2014 research in the Kadarkút-Nagybajom Micro Region, (SW-Hungary) was to identify and map the agro-ecological and human resources in ... 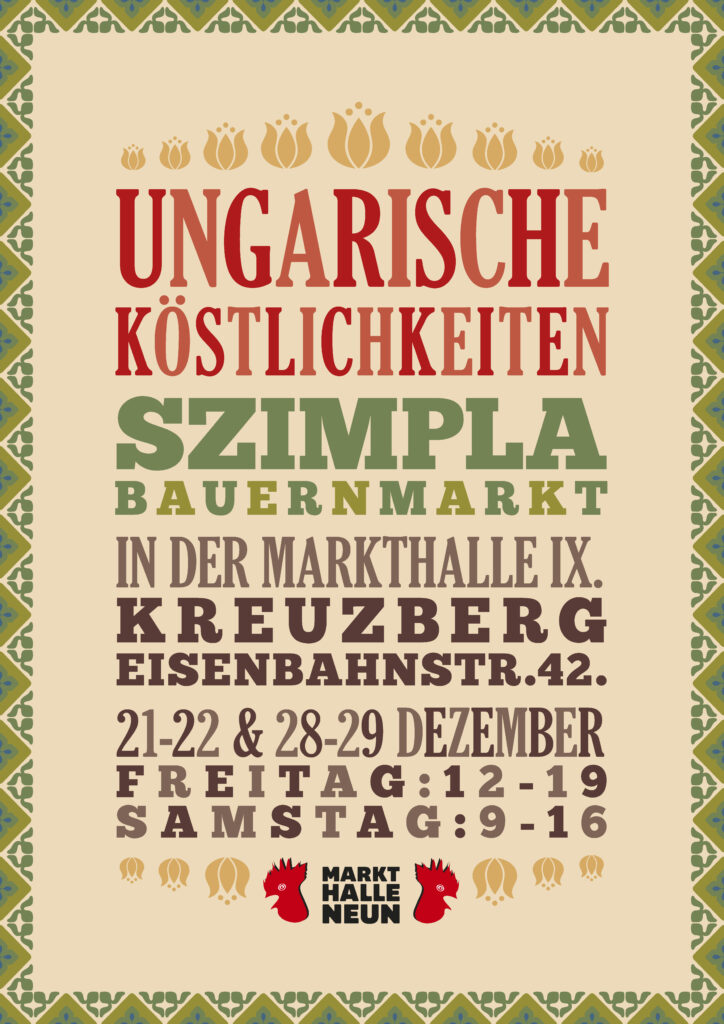 In November 2012, Agri Kulti traveled with the All-Star-Farmers of Szimpla Farmers’ Market to Kreuzberg/Berlin for a weekend. The event was organized by Agri Kulti in cooperat ... 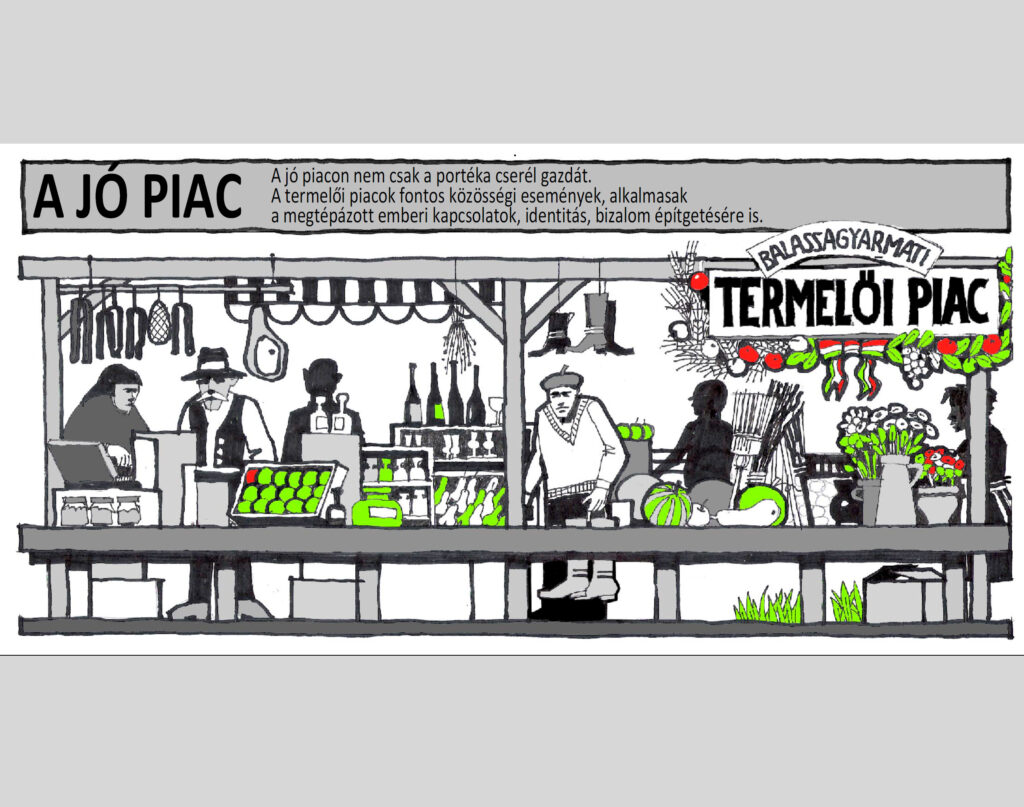 Operating since 2014, Balassagyarmat Farmers’ Market was organized by the students and of the Sustainable Rural Development Course of ELTE Faculty of Human Ecology, as a resul ... 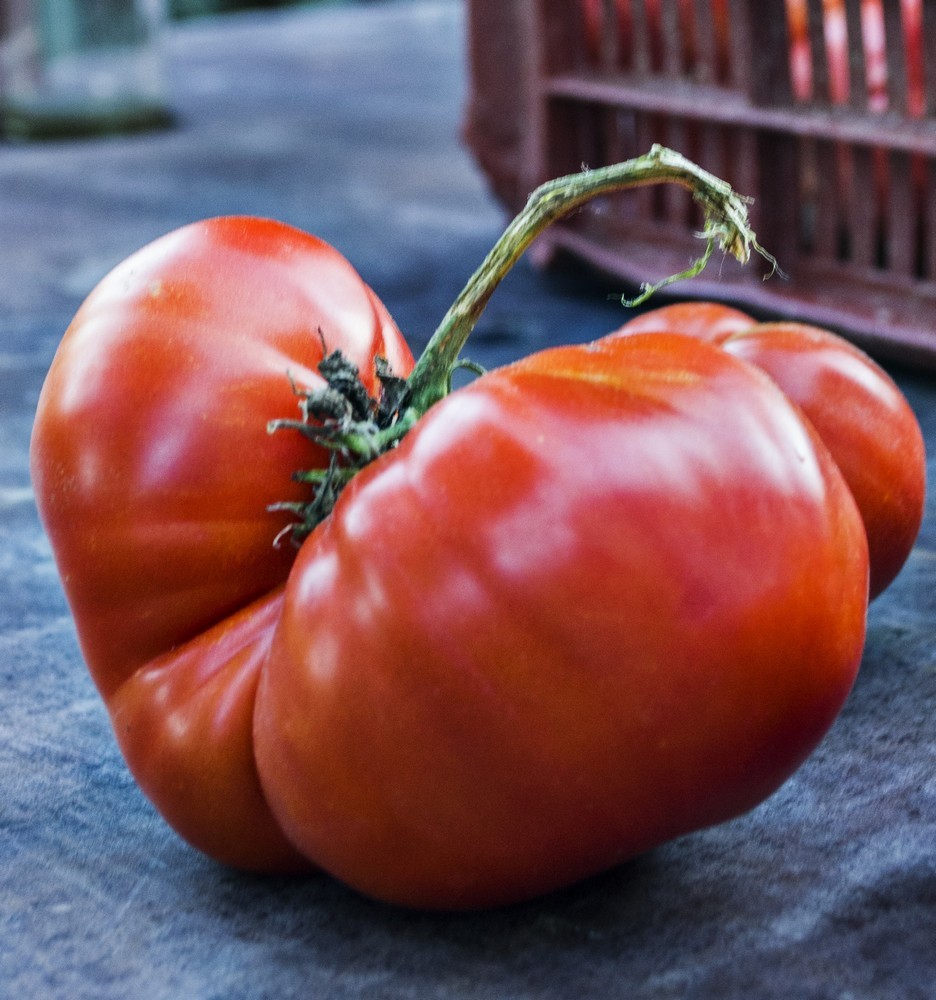 Tapolca is one of the few Hungarian settlements that have genuine farmers’ market with great history. The aim of this one-year project (2016-17) was to enhance the attractiven ...

If you have any questions or you think we could work together, fill out this form or contact us via phone or e-mail! We’ll get back to you soon.

This website uses cookies to improve your experience while you navigate through the website. Out of these, the cookies that are categorized as necessary are stored on your browser as they are essential for the working of basic functionalities of the website. We also use third-party cookies that help us analyze and understand how you use this website. These cookies will be stored in your browser only with your consent. You also have the option to opt-out of these cookies. But opting out of some of these cookies may affect your browsing experience.
SAVE & ACCEPT